A great many things I do with my writing, I do by instinct. Heather and David have made the investment of time (and no small amount of money) to gain their MFA in Creative Writing, which means that the rules that guide us through our manuscripts are forefront in their minds. I'm far too scatter brained for that sort of thing, really. The things I've learned through critiques and guidance from the "No Name" group at the Indiana Writer's Center rattle around in the back of my head like so many dice as I'm typing. One of these things is the use of foil characters.

I've known the definition of a foil character since high school, "A character whose portrayal contrasts with another character's (usually the protagonist) to accentuate/highlight the other character's qualities.". A easy way to visualize this is to think of Dr. Watson and Sherlock Holmes or if you are in my end of the pool, Batman and the Joker. In each case, the foil character is so dialectically opposite of the main character that the protagonist's characteristics are elevated to a clarity that might not otherwise be possible. Now, granted, these are rather extreme cases, but they illustrate the point well.

These characters can be used in different ways. Physically: Sancho Panza's stout, round figure and placid demeanor versus Don Quixote's tall, gaunt frame and fervent desires. Morally: Iago's desire for position and favor versus Othello's loyalty and devotion. Response: Magneto's push for open war versus Professor X's appeals for coexistence when faced with the rising tide of mutant phobia. So it was, that when I read a blog article about the need for foil characters in a manuscript, I began to wonder if I needed such a thing in my novel.

I went back to my character sketches (what few of them I had actually done) and then proceeded to review my first few chapters. While doing this, I discovered that I had indeed been using them all along. Case in point, my current chapter has Darby interacting with his childhood friend, Liam. Liam is tall and basically level headed, whereas Darby is height challenged (5'6"- ish) and prone to a short fuse in certain circumstances. I have been using foil characters all along.

The point to this ramble (Yes, dear reader, I am rambling and I beg your forgiveness for it) is this. I believe that using foil characters is necessary in theory and in practice, even if I don't know that I am doing it. 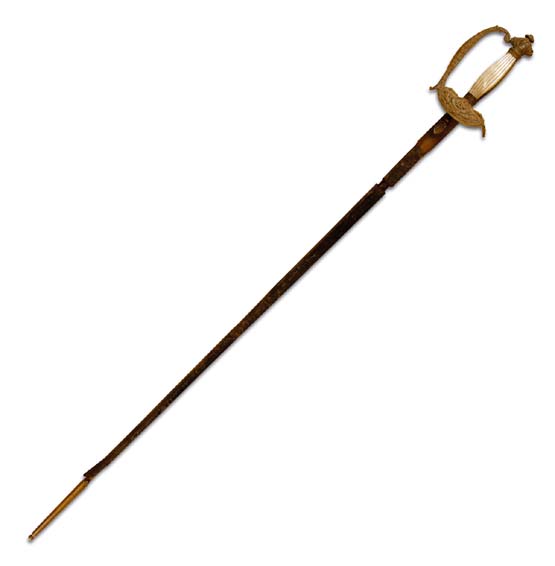