The Tao of Revision

Six years ago we formed our "No Name" fiction critiquing group at the Indiana Writer's Center. You would think that a group of creative souls such as ourselves would be able to come up with a name by now, but then I've already talked about how hard it is to find the appropriate names. Part of our process, as Heather so brilliantly showed in her last post, is submitting portions of our work to be critiqued by the other members of the group. And, yes, it is exactly as harrowing as she portrayed even for those of us who have been then since the beginning. You submit, you sit quietly while they tear your work to pieces and then you go home and try to staunch the metaphorical bleeding.  After that, you start to revise.

It is during this process that I try to keep the following three mantras in mind:

"Say what you have to say and no more"

One of the few bright spots in my high school career was my involvement in the publications department - journalism, if you will. I joined the staff as soon as I was eligible and through my work at the Lancer (newspaper) and Accolade (yearbook) I formed some of the most important foundations of my writing style. Journalism is, by nature, more succinct than traditional prose. At that time, I had what one would call a rambling style that was near to "stream of consciousness" with tangents spawned from whatever shiny thing caught my fancy at the time. It was through my work on the Lancer that I learned to rein in my scattered thoughts. Our teacher/guide/guru, Mrs. Werbil,  would constantly applaud me for my imagery and then red ink every tangent and adverb into oblivion while admonishing me, "Say what you have to say and stop."

This is a variation on "All that glitters is not gold". What this means is that not everything that you have written will work. Sometimes, it is as simple as a name that is too hard to pronounce. Other times, it something significant like a plot point that is too obscure or a plot that itself does not work as a whole. This was my problem with my first draft. My plot was aimless and my themes lacked depth. That was hard to hear. However, after I took time to mull things over and lick the wounds inflicted on my ego, I found that the group was right. I began to revise in earnest at that point. The things that did not work are gone. Though, in many cases, it was hard to let go.

No, not the WWII Japanese war cry. Rather, I am thinking here of the plant. Allow me to explain. I view revision as a Zen process. You want to make the correct cuts, but not make too many. Not enough edits and you're left with a rambling mess. Too many cuts and you're left with a Charlie Brown Christmas tree. The trick here - the art - is to know where to make cut the cuts and when to stop. 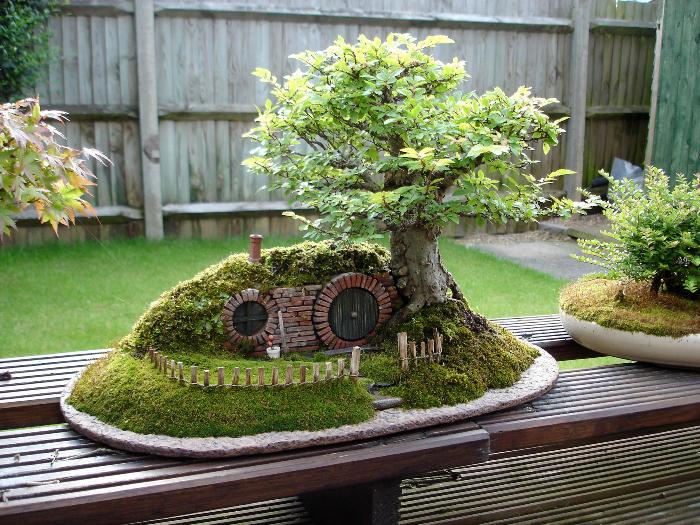