A Place to Start - How I Began My Novel

I have been working on my novel for a long time. The original concept came to me while I was in college, though I won't tell you how long ago that was. It started with a phrase and a sketch. Over the years it has evolved, crashed and burned, and then been resurrected several times. I have a stack of notebooks partially to completely filled with notes, sketches, and outlines that detail each path I have explored in building my world.

We are moving, you see, and I need to get all my bits and bobs together into one place so that I can find it all again once the chaos is over. As I have gathered all my notes (offering envelopes and all), I have been looking through them all. Some parts make me smile at my simplistic approaches, while others make me cringe at my obvious ignorance of the craft. I've come a long way, but that journey is not for this post. No, this is about one particular list I found in the middle of a spiral bound notebook that likely dates back to pre-Gutenberg times.

This particular entry was done fairly early on in the process. Now, I am not as versed in the rules of engagement as my friends, Heather and David, but I have always possessed the rudiments of the craft. I suspect that this was during my first serious attempt to get a grip on where I wanted my story to go and how to get there. Simply put, I asked myself this question: What do I like in a novel?

This is the list I came up with:
Yes, dear friends, I know that these things are potentially cliche. I knew that then, which is why I have taken so much time to avoid those pitfalls. Still, it was a place to start and not a bad one at that. 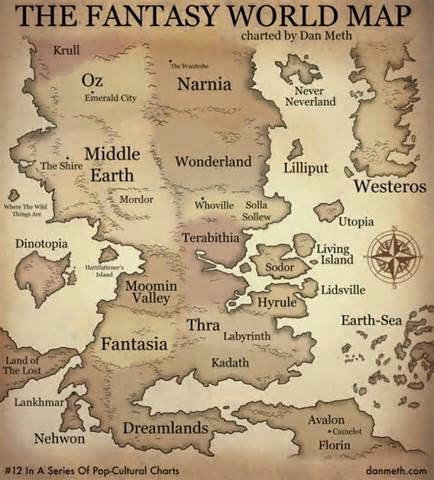