I have in my library hundreds of books, a great number of which were collected in those early years after I discovered Tolkein. I have diversified my tastes since those days. I have traveled own paths created by such notables as Shakespeare and Aeschylus to Dickens and Fitzgerald. And though I have wandered far from those early myths, my first love has always been those fantasy novels of my youth.

I stopped reading fantasy novels for some time. The last series I remember geeking out over was Robert Jordan's The Wheel of Time.  Well, the first three books at any rate. I stepped away from the genre for two reasons. The first was that I could not find anything on the shelves at to the bookstore (Yes, Virginia. There were such things as bookstores.) that took my interest. The second reason was that I was deep into reinventing my novel and needed inspiration from other sources. It was another five years before I picked up another one.

When I did make my way back, I found the genre had changed. Realism had come front and center. More specifically, I found that many of the authors spent a great deal of time explaining their magic. Of the last three series I have read, two of them spend an inordinate amount of time detailing exactly how the magic in their world works. One series devotes chapters in the entire explaining it, while the other has a long running thread of exposition throughout all the books. The third series is devoted not so much to reasoning out the magic in that world, but rather making that world as painfully true to the darker side of the medieval era as possible. In my opinion, that amounts to much the same thing.

To me, this methodology takes away from the story. I understand to need to geek out over such details, but as I have mentioned before, most of those details are below the waters while only the best and necessary of them are seen in the story. Allude to the unseen. Evoke the sense of magic, without drowning the reader in an quagmire of unnecessary details. For instance, let us consider the One Ring. The author tells us very early on that it is a magic ring and how it came to be. Even were the backstory not presented, you would know that it was a magic ring and decidedly evil just from the poem. "...One Ring to rule them all, One Ring to find them, One Ring to bring them all and in the darkness bind them..." From there on, the history of the Ring is alluded to frequently, but it is Frodo's use of the ring and the terrible cost of carrying the fearful treasure to Mordor that evokes and displays the Ring's power. By the end of the saga, there is no question what must be done with it. And what is most artfully done with the Ring, is that it's overt power is simple. Nothing complex. Nothing that requires an understanding abstract concepts. It simply makes the wearer invisible.

Simply put, I read fantasy to escape to the fantastic. This is true with all fiction, though the definition of "fantastic" varies from genre to genre. When I find these relentless expositions of how and why a particular magic works, it just seems a bit sad to me. It's rather like watching a magic show an then having someone explain the trick to you. It's interesting and all, but it takes the wonder - the air of the fantastic - away from the experience. I would say this: leave the mass of details in your notes and spend your time (you who would be authors) enticing the reader's imagination into wonders yet unseen. 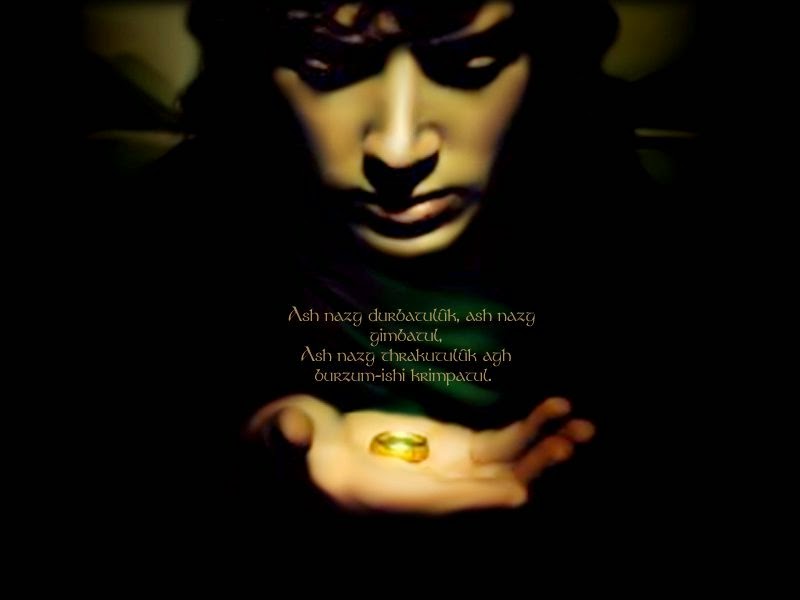