There are two kinds of prologues. Good prologues: 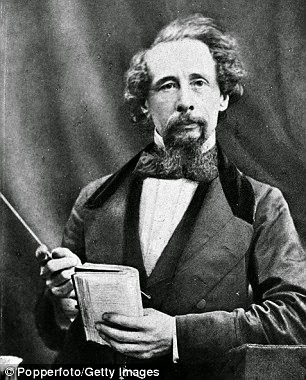 
Two households, both alike in dignity
(In fair Verona, where we lay our scene),
From ancient grudge break to new mutiny,
Where civil blood makes civil hands unclean.
From forth the fatal loins of these two foes
A pair of star-crossed lovers take their life,
Whose misadventured piteous overthrows
Doth with their death bury their parents' strife.
The fearful passage of their death-marked love
And the continuance of their parents' rage,
Which, but their children’s end, naught could remove,
Is now the two hours' traffic of our stage—
The which, if you with patient ears attend,
What here shall miss, our toil shall strive to mend.
William Shakespeare (Romeo and Juliet) 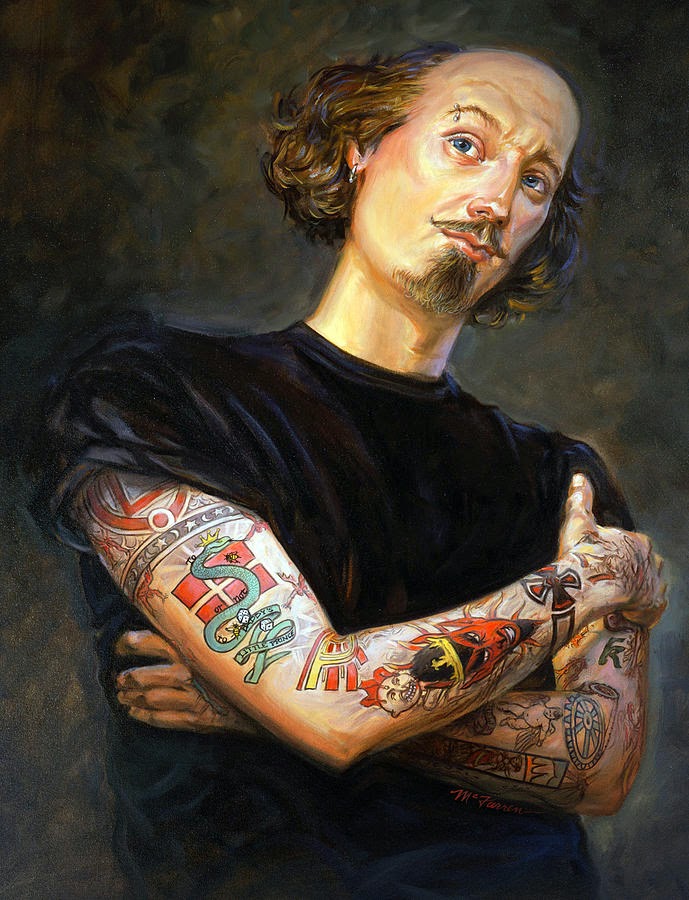 Tell me, Muse, of the man of many ways, who was drivenfar journeys, after he had sacked Troy’s sacred citadel.Many were they whose cities he saw, whose minds he learned of,many the pains he suffered in his spirit on the wide sea,struggling for his own life and the homecoming of his companions.Even so he could not save his companions, hard thoughhe strove to; they were destroyed by their own wild recklessness,fools, who devoured the oxen of Helios, the Sun God,and he took away the day of their homecoming.
Homer (The Odyssey) 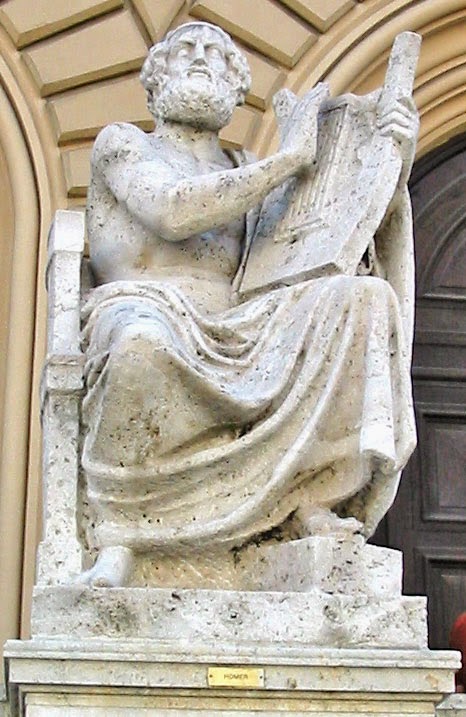 Anything you or I have written to date. 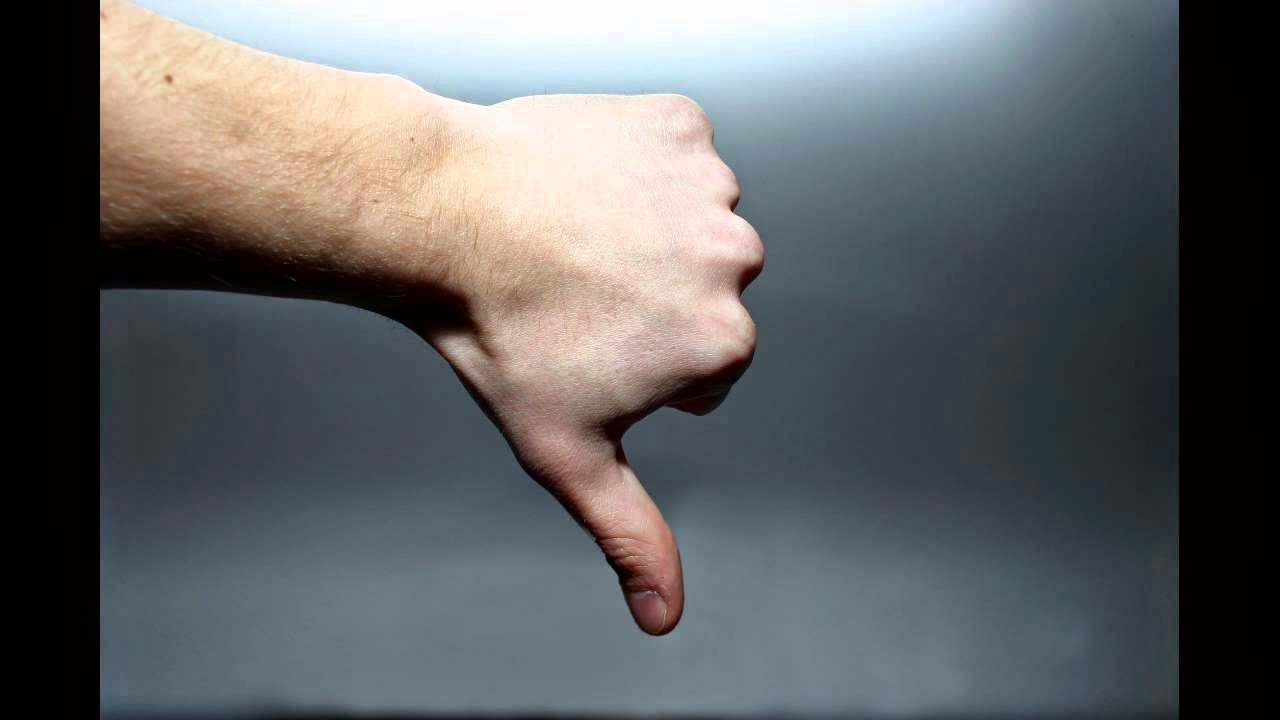 Now, I have a prologue in my novel. I have debated, edited, and worried over this aspect of my work for some time now. I know that they are unpopular with agents and editors alike, so I hesitate to include the scene(s). I've gone back to my trove of books that I've read over the years to see how many of them have prologues. It amounts to approximately half the number that have made use of the device. Not exactly helpful, but at least I know it can be done.

This is not to say that you cannot have a prologue in your novel. However, given that most agents and publishers loathe the sight of such things, you will have to have a prologue on par with these venerable gentlemen to get past the inherent bias.

So, is this the "eye" dialect of formatting?