A Mouse and a Doctor

The very first book I ever read was Ralph and the Motorcycle by Beverly Cleary. I was a late reader, you see, preferring illustrated (CGI was a myth and computers were the size of a Buick at the time) books about space and our neighboring planets. I must have been in second grade at the time, I suppose. This was a time before the Dickensian drums of standardized testing had started their steady and relentless beat, so it wasn't quite so worrisome that I wasn't reading as much as the other kids. But I remember that one special day in the school library when that bright red cover caught my eye. 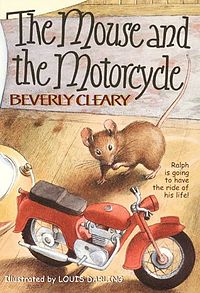 That one story launched me into a world of literature. From little Ralph and his desperate bid for the aspirin tablet, my journey progressed to Dr. Doolittle by Hugh Lofting. This, then, led me to other animal inspired books, such as: Misty of Chincoteague, Seabiscuit, and Black Beauty. I read every book with animal characters in the school library and then every one I could find at the Brown Library (predecessor to the Irvington library). 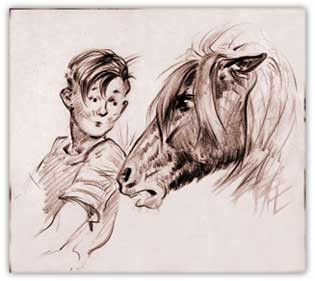 I mention this to you, dear readers, because it illustrates my final take on the animal theme. Animals as characters. If you have children, then you know that animals take center stage in almost every early reader book. However, some stories aimed at older folk, retain their animal characters. The Wind in the Willows by Kenneth Grahame is a very good example. A adventurous tale centered around Mole and his quest to see the world beyond his burrow. 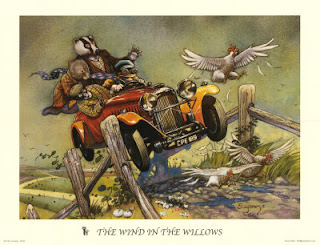 Even if the animal(s) in question are not the main character, they still might retain a central character status. Aslan in the Chronicles of Narnia by C.S. Lewis exemplifies this transition as the intended audience ages. The central characters are human, but all about them are all manner of animals both mythical and real. Aslan, depicted as a lion, guides the story in both presence and deed. 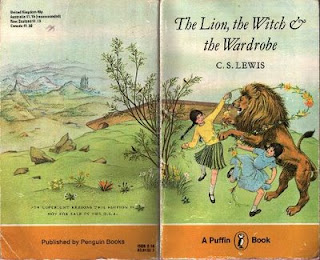 And now we come to what I shall term as "adult literature". I hesitate to label it as such, as many stories easily transition age demographics. Still, for the purposes of this post, I will proceed as such. Let us consider Watership Down  and War Horse. In both cases, the main characters are animals. War Horse tells the story of one particular horse's journey form the farm to the perils of WWI and then home again. Watership Down is the tale of a rabbit's journey to a new home. While this story was originally told to amuse Mr. Adam's two daughters during long car rides, the struggles that Hazel and Fiver face are based on Mr. Adam's experiences in WWII, which elevates the story to a level beyond that of the typical children's fare. 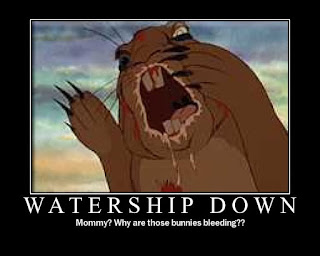 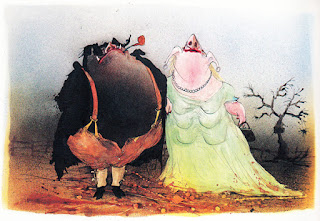