All Hallow's Eve is nearly upon us again. Last year I wrote of fear an it's primal origins in our psyche. This year, I would like to go a bit farther with that theme because - well, you know - it's Halloween and stuff.

I have in my collection of books a copy of the original novel Dracula by Bram Stoker. Now, there have been thousands of variations on this theme in movies, books, plays, and other assorted media since the novel was written in 1897. However, none of them, come close to inspiring the visceral dread in me than the original. Modern versions of the tale tend to rely on gore and gratuitous applications of viscera (I refuse to acknowledge the sparkly versions of das vampir), rather than developing the story to the point that it evokes primordial fear with every passing scene. 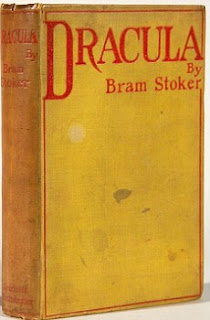 Let us consider, then, two of the scenes which have always given me the willies. The first is of the ship, the Demeter (She would be the Greek Goddess who cursed the world with winter, for those of you keeping track), that carries Dracula across the sea to new hunting grounds. The ship glides silently into the harbor with not a single living soul left aboard. The Captain's log details the loss of the crew one by one until only he is left. In the end, of course, he is gone as well so that the only thing left on the ship are some crates of silvery sand and others containing the soil from Transylvania. And it is this, the cargo of the crewless Demeter, that gives me the heebie jeebies. Crates of mouldering loam in the belly of a silent and windless ship.

The second shiver inducing scene comes at the end of the novel. Van Helsing & Company have the creature cornered in the rising light. Yet, Dracula writhes in the face of true mortality as would a pinned beast. His foot reaches a shadow (and here's the bit that makes me shudder) and the creatures renews his struggles, his form seemingly slithering towards that patch of lightlessness. I'm paraphrasing, of course, but it is that image of a "man" slipping in unearthly fashion into darkness that makes my inner child reach for his night light. 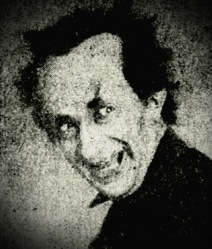 Sidebar: I do not recommend reading the novel and watching the Lon Cheney and Bella Lugosi versions of the tale all in the same night. 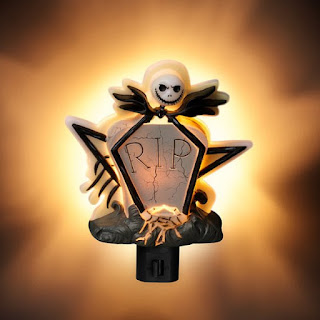