This plot flaw is new to me, but it's a good one.

So what's a MacGuffin?

BTW: Alfred Hitchcock apparently coined this term with a great anecdote about Scottish lions.  Here's an essay by Michael Kurland that starts with this story:
The Writer's Toolbox

Far as I can tell, it's an unexplained plot device that catalyzes action.  MacGuffins drive the central movement of the story, but the driving goal or object isn't necessarily explained. 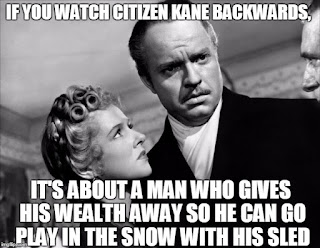 Funny, most of the examples I have run across have some explanations and meaning, but the main point of the MacGuffin is that the explanation either doesn't matter, is meaningless, or is superficial.

Let's look at a couple: 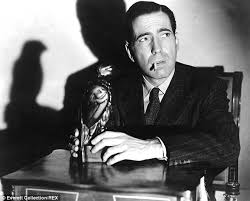 Mostly, I'm loosely calling this a plot flaw because I think that the professionals can work this extraordinarily well.  If you don't know what you're doing, a MacGuffin may just look foolish, like your characters are chasing after butterflies.