Passive adjectives is the subject for today (really, this is a look at participle adjectives, but I'm using this as a tangent from passives--so forgive the non-verbal correlation).

-ed at the end of a verb is typically the passive (past participle) and can be used as an adjective, not just as a passive verb.

-ing at the end of a verb is the present participle but this, too, can be an active (progressive) adjective, not just a progressive verb.

Take a look at these sentences: 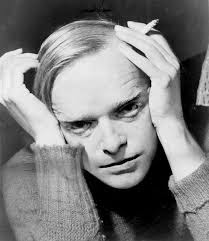 The teacher is frustrated.

The teacher is frustrating.


The monster is frightened.

The monster is frightening.

The simple difference between these is whether the noun is causing the adjective (active) or receiving the adjective (passive).  This is the wonder of the human adaptation of language and English!  We take a simple verb and twist it to be an adjective!

Writing tip: if you find yourself using participle adjectives with “be” verbs, characters, or whatever, try this:

The class is boring. => The boring class slept their way to Fs that semester.

The kitten is frightened.  =>  The frightened kitten hid behind the jar. 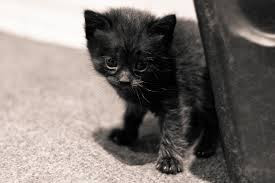 One last note: not only can progressive verbs act as adjectives, they can also act as nouns!  When -ing words are used as nouns they aren't called progressive.  Anyone know what they are called (yes, another topic for another day)?

The versatility of language is amazing!

Posted by Heather McGrail on October 29, 2017
Email ThisBlogThis!Share to TwitterShare to FacebookShare to Pinterest
Labels: McGrail