The Te of Balance

Writing is a perilous path. Perhaps not in the physical sense, but rather in the things that keep us from our goal. Pitfalls and snares lie everywhere along the track that threaten to keep us from finishing or even starting our works. Poets, novelists and everyone in between all face these snares. Thus, it becomes our job (the Quest, if you are in my end of the pool) to navigate these obstacles to produce the best work possible.

For me, it is not the fear of rejection nor the trial by fire from a critiquing group that threaten my journey.  I have conquered those fears some time ago. No, it is something more than that now. The fear of failure does not stop me anymore. Though, truth be told, it is still ever present at the back of my mind. It just does not hold me back. My mind is set and I know the direction I want to go. So comes the first true obstacle on that path.

In my genre, it is easy to fall into the "traditional" trappings of the fantasy world. Things which are now cliché since the renaissance (pardon the pun) of the genre in the 1970's and 1980's. "The farmboy who becomes king" is an over prevalent theme most recently revisited by the story of a poor orphan boy who lived in the cupboard under the stair. "The ageless wizard" who, no matter if you name him Thom or what have you, is still a copy of Gandalf. "Magic folk" which is essentially some variant of elves, dwarves and or their ilk. Mythology abounds with these sorts of themes, but these paths have been traveled by many before me and just as many are wending their way towards a similar goal to mine even now. Therein lies the hurdle and I believe this is true for any genre, but especially for mine. How do I set myself apart? How do I make mine different?

I read an article posted on another blog by some snarky sot with a checklist for fantasy writers. Essentially, it ticked off a list of items and themes that were now cliché since the advent of Tolkien. I read through the list and was happy to find that of the 25 or so items on the list, I could only claim one. The list was meant to be half heartedly serious however, the experience left me thinking, "Have I done enough?" Have I made my work different enough to break from the clichés?

I do strive towards breaking away from the norm, as I believe I have mentioned. In the names I choose, the characters I build and the world I create, I am trying to create something new. The danger here is not only keeping away from the traditional, but straying too far. People read fantasy for the basic elements that it brings to the mindscape. I could write a erudite piece that had technical aplomb by the metric buttload. Yet, if only a handful of people across the globe would be interested in it, then I have missed my goal entirely. I also have no desire to write some pulp novel such as a fantasy romance. Those sell well, but the story has no meaning. This is also not my goal.

This, then, is my hero's quest. My struggle for balance. 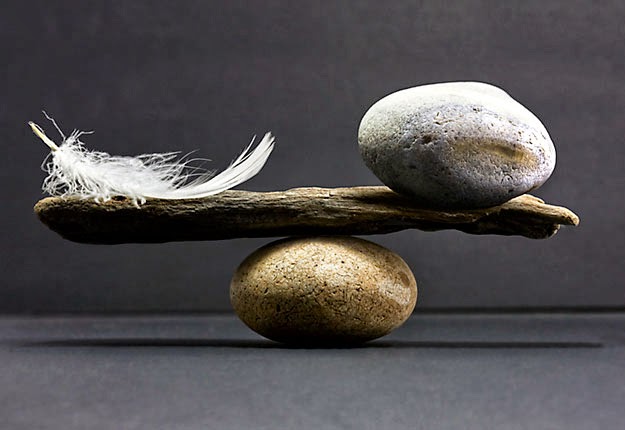