Pace Your Story: How Not To Make Your Reader Yawn

Every summer when I was young, my family and I would pile into our green Ford Torino and head north to Lake Charlevoix, Michigan. It was a ten hour drive during the best of conditions, though I think we hardly ever made it there in under eleven hours. Mother did her best to keep my sister and I entertained during the journey (this being the dark ages before such things as Nintendo, iPods and portable DVD players), but it was a long stretch for two children under ten. She would parcel out books and games during the course of the drive letting us finish and/or get bored with the current ones before handing us the next. We would make stops along the way, as well, to help break the monotony. A picnic lunch (always cold fried chicken) or a stop at one of the hundreds of Bing cherry stands along the way helped to stave off the tedium. Of course, nothing beat that first glimpse of the lake or pulling into the drive for the cabin, but at least the journey had not been akin to the trials of Job.

I relate this story to you because of two sets of novels that I have read recently. Both are on the NY Times Best Seller list and are in my end of the pool, so to speak. I will not name names for proprieties sake, but I can describe them in general terms enough to make my point. Both have a good storyline within them, which is why I bothered to read them in the first place. Both have compelling characters, which is something else I relish in the novels that I read. Yet, in both cases, the pacing of the story leaves me yawning and flipping ahead to see if anything is going to change in the next fifty pages.

To illustrate what I mean, I return to the novel I read most recently. In this story, the author has the main character relating nearly every minutia of his daily life (largely focusing of money and the lack thereof). While these things are common to most everyone, I feel that it bogs down the pace of the story. Much as if, in our trek to northern Michigan, we stopped at every farm stand and every rest stop; it would have made the trip unbearably long. Focusing on so much detail made it so that when the instances of action occurred, I was no longer interested. What is worse is that I do not believe that I could tell you what the major plot points were within the story or how they relate to it overall.

The other series has similar issues. However, in this case, the author is consumed with the historical details and less focused on the plot. Much as with the case above, all these details detract from the overall storyline. I found myself bored with all the endless descriptions of "true medieval life" and caring less by the page about the novel. In this case, I soldiered through the first two novels just to see what all the fuss was about. I found, though, in the next two in the series that if I simply read the last two pages of each chapter that I had not missed out on anything.

It is possible, of course, to go too far the other way. A story with an over abundance of action has much the same effect. The reader gets desensitized and begins to drift away from the storyline. Therefore, it becomes the author's charge to find a balance. Doling out enough detail to give the reader enough sensation to suspend reality, but not so much that it mires the story. The author must place enough motivating events to keep the story moving in the desired direction, but not so much that it overwhelms the reader. It is a delicate point of balance, but a crucial one.

Pace yourself. Pace your story and we'll all get to the story's end. 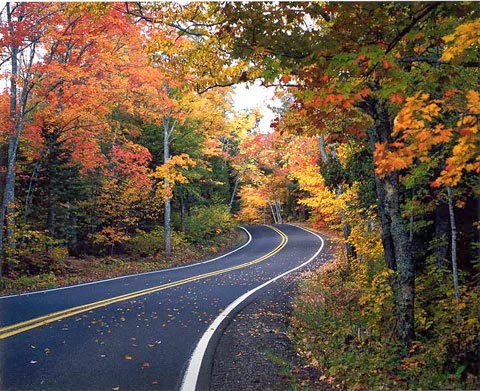