"Carnage!" replied Sue with a laugh that would have put any movie villain to shame.

Little Olaf tugged harder at the cushions on the couch. His hands weren't quite wide enough to grab the fullness of the blue swathed pad, so he grappled and grasped at the center one trying to pull it free. His father leaned forward in an effort to help, but Olaf shook his head. He heard his father chuckle and then shift back into his recliner. Despite Olaf's best efforts, the cushion would did little more than budge slightly.

"Why don't you just run along, there, why don't you," said Thora. "I'll not have you staining my carpet with Jell-O."

There was a silence. A complete cessation of noise from all parts of the house. Olaf stopped tugging at the cushion and stared in the direction of the kitchen. He glanced at his father and saw that his eyes were closed and his lips were trembling over quiet words.

"AHHHHH!" cried Sue before her mother could finish.

The sound of thumping feet on hardwood floors was followed closely by the slamming of a door. Olaf could hear his mother's angry mutterings and his father's long drawn out sigh. Thunder rumbled and the rain renewed its fervor.

Olaf Jebediah Thorsen the Third took stock of his situation. The Fort must be built. With that, he scrambled up onto the couch, braced against the back of the it and then pushed against the center seat cushion with all his six year old legs could muster. He pushed and shoved until his cheeks were flushed, but he kept to his task. And then, with a slither of fabric against fabric, the cushion broke free and tumbled to the floor. Little Olaf stood in the space once occupied by the cushion with his hands on his hips and stubborn triumph in his eyes. 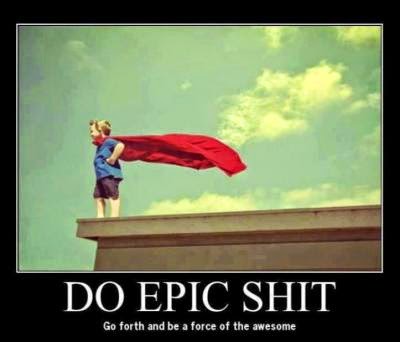