A Star Once Fed the Wood: The Terra sapiens

Mother
You pick me up from the earthen cradle
A child of millions, we suckle your tumbling breast
You carry us through the void so feral
Our slumbering heads, your solicitous chest
Oh, Mother…
Will we stay as one forever?

Luna Defense Alpha Tower stood high and perpetually aware for three millennia. The sky it breached was ad infinitum in its void, as was the unmoving terrain its shadow subjugated. The horizon: a line conjoining grey rock and black space, embodied regions absent of light, and yet illuminated by a star incrementally older, subtly hotter. The star’s transitory fires scarcely fractured the morning face of a tedious sphere drifting distantly above the Tower’s spiraled point. Tending to its patient, the Tower monitored the once miraculously vibrant planet: Earth, now a collapsing shelter, out of breath and beaten and seemingly hesitant to remain beside her moon; a world barely discernible against the bareness of a void it had so effortlessly disregarded for eons; now opaque like a smear of gray clouds where light’s diffusion into day and its scattering by night were no longer distinguishable; now suffocated in the thick miles of soot and dust and ice crystals that reject whatever enlightenment approached its orbit. The Tower; it noted this behavior by acute measure of discarded photons, magnetic turbulence, and hundreds of trillions of other factors which wept from the planet’s endless ache. The Tower knew instantaneously and at all times by its algorithmic foundations the creation and spread and quantity of heat, magnetic field fluctuations, ionizing radiation, hydrogen loss vs. hydrogen gain, pressure; and, of course, the trillions upon trillions of Nan-viral activity and prolificacy as detected by radio wave and automated sample readings…undetectable, as it has been for two hundred and thirty seven years since the last quantifiable measurement. Still; too early to initiate the Second Phase. Still too early.
Another 1055 years later, the Tower operated as it had all the other years measuring the fits of roiling atmosphere and sudden dead stillness; monitored like a bedside physician the failing condition and yet another plummet towards obscurity for former Earth. To the Tower, the patient’s behavior had changed drastically over the last hundred years in increments too slow for evolution to respond. Yet, data received, data recorded, and data consumed applied to yet another modified, yet working hypothesis in the Tower’s quantum data banks.
By five millennia since The Spread, the Tower stood as it always had before, though the working hypothesis had been adjusted a thousand fold.  And radically dissimilar in appearance, a more opaque Earth rested on its side as it swayed, bloated by oceans saturated with heat and heavy metals and brine, while its continents shook in volcanic eruptions and whose foundations were undermined by the oxidative and corrosive winds thrown by even more colossal storms.


And without interruption – without the constraint of time -- The Tower observed and collected the residual wailing of a suicidal planet for another three thousand and thirty two years, when one of the millions of Earth orbiting satellites under the Tower’s control had vanished, unexpectedly. The Tower then placed online an Earth landing shuttle. Preceding the launch, the Tower initiated full life-support to reawaken one of the eight dozen Earth orbiting tether ships, EDT-9. And onboard tether EDT-9 were powerful burdens from another time whose influences were to be closely monitored, carefully utilized and -- upon completion of tasks – immediately disengaged and either returned to hibernation, or destroyed; either equal in its necessity.

The Tower was forever aware that life could only thrive where Man slept eternally. 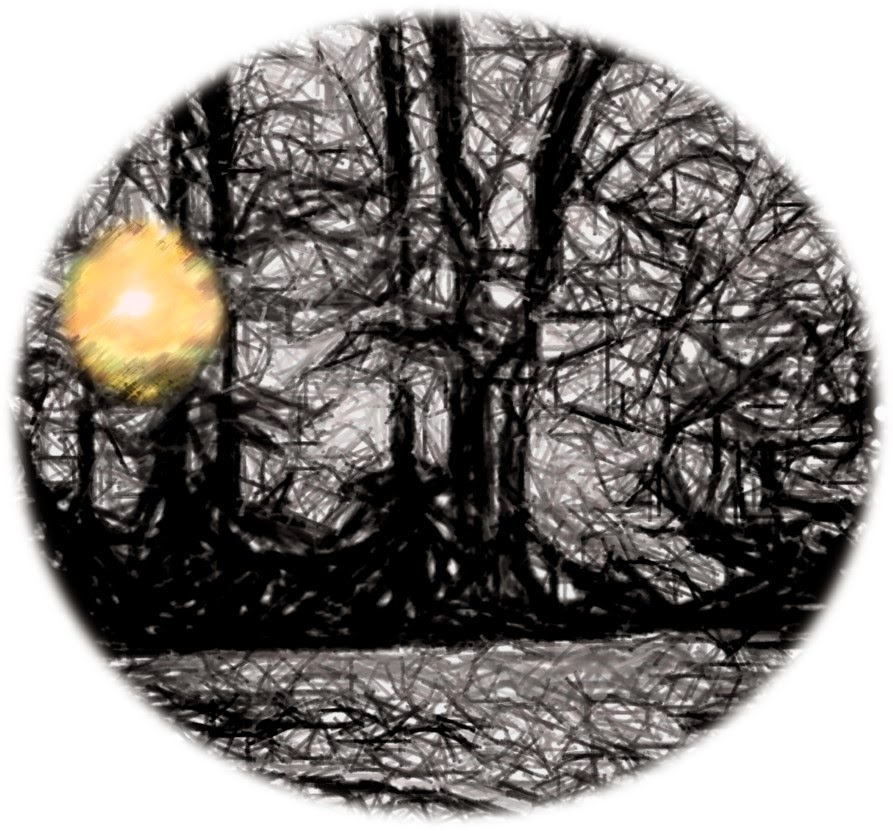 Posted by Randy Wireman on November 09, 2014
Email ThisBlogThis!Share to TwitterShare to FacebookShare to Pinterest
Labels: Wireman