Geeking Out on POV--One Last Time

The guys told me that the academic stuff is a little dry, so I may try to shake things up in the next posts. For now, I have a little more to say about point of view.  Prepare for some academic geeking out. 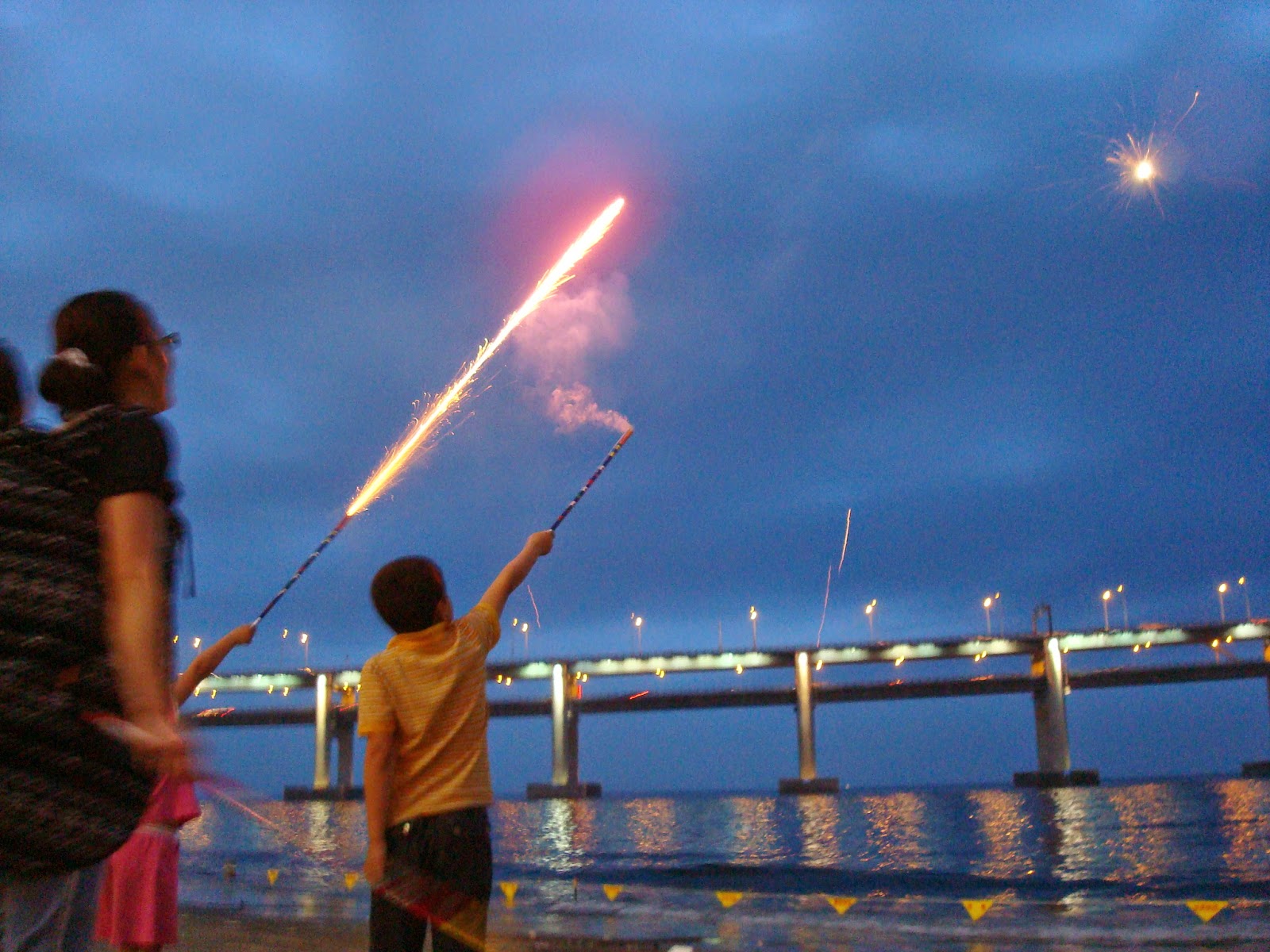 The thing about point of view is that it's a little like lighting or sound in a theater: when it's done well, the uniformed don't even notice.  It's natural and it works well.  The trained and experienced start throwing around complex terminology and geek out about technique.

I don't know much about sound or lighting, but if it's not right with too much feedback or too much extravagant color, I will know.  Probably anyone can tell.

I suspect that POV is similar.  Writers and readers analyze the crap out of POV, but really people don't notice it unless it's not working or is too overbearing.

The manuscript I'm working on is giving me POV troubles.  My first two drafts were in close third person because I want to be close to the protagonist without revealing too much of what she thinks.  Yes, this is Gomer's story mentioned in Clary, for anyone that knows me or has read this. 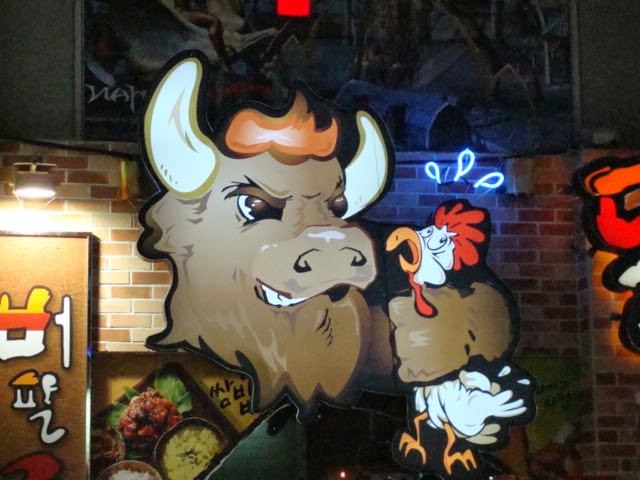 However, as I discussed in these probably tedious POV discussions, the perspective of the narrative can echo the themes in the novel.  The story of Hosea and Gomer is a love story, with betrayal, certainly, but lots of love and devotion.  Hosea and Gomer marry, she runs away to a life of prostitution, and Hosea chases after her and buys her back.  My narrative focuses on Gomer, her leaving Hosea and running from him after an awkwardly happy marriage that leaves her feeling insignificant and undervalued.

And yes, the story of Hosea is symbolic of God's love for us and the church--pursuing us, even after betrayal.  The POV here is as important as any other narrative.

The POV needs to draw the reader in, helping the reader to identify with Gomer because, symbolically and biblically, we all represent Gomer.

This is the trick. 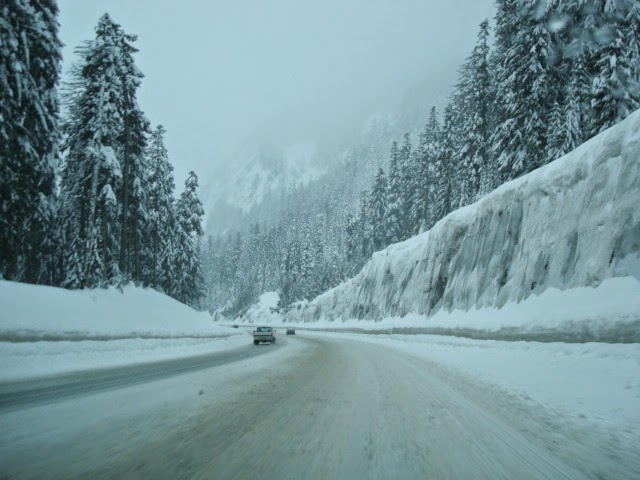 I have been fumbling through a draft of this in 2nd person, using "you"s to direct the reader to feel and think as if he is Gomer.  Certainly, this manipulates readers by forcing them into the main role--you do this, you think this, you feel that.

The biggest drawback is that it gets old very quickly.  Readers, even the ones that may not understand the nit-picky intricacies of POV, sense the manipulation and trick.  And it grows tedious.

Start over in first person?  No, this would mean revealing too much of Gomer's ideas, and to not do so would leave the reader feeling cheated and left out of the protagonist's mind.

Back to third?  I'm starting to feel like I'm in a weird baseball game, chased back and forth between the bases.

Oh, and excuse the weird POV pictures.  They're a random selection from iPhoto.  Thought they were slightly appropriate in a discussion about POV.  Okay, mostly they're self-indulgent. 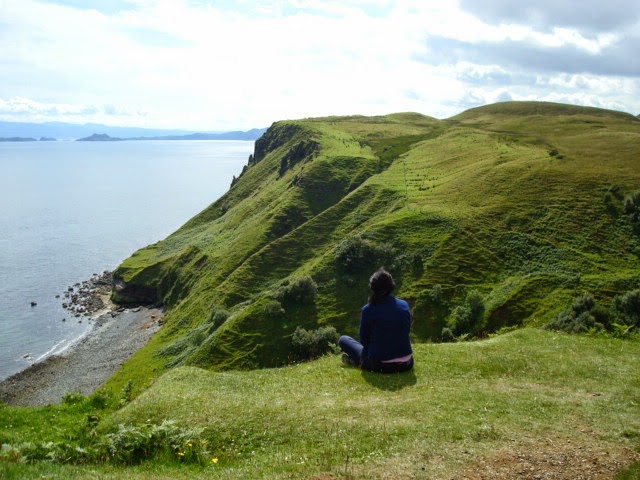 Posted by Heather McGrail on November 03, 2014
Email ThisBlogThis!Share to TwitterShare to FacebookShare to Pinterest
Labels: McGrail