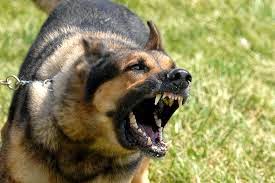 Dust and Desert
Inspired by the endless news regarding the epochal Middle East troubles and the consistent shaming of the US in not doing enough to resolve it:

Entropy Machine
Inspired by the wish to never hear of this Texan again:

He is animated
When expressing OIL
He is an apparatus
Feeding off the living.

He is a system of drills
Tapping black nourishment
From Hell; snubbing the green nipple
Mother Nature presents

He is a process of converting
Extracting/utilizing/rendering:
Earth matter to Heat
Grasslands to Desert
Oceans to Deadzones…

My President Supreme
The Entropy Machine
Loses to the Vacuum
all life, miscellany

Idling (A Door with Two Entrances)
Inspired by a piece of ugly history a friend of mine once told me his mother had told him about a certain department store in downtown Indy during the sixties and the separate-but-equal phase of our illnesses in the brain:

Luxury…
Metabolizing energy in the brain without an appropriation to logic

One crystal knob for the White hand…
Below, a worn iron piece for the Black 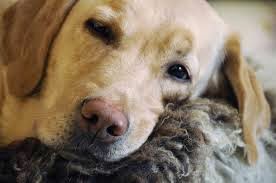 Edge
Inspired by the void of soul resulting from the abusive nature of men who use men and who use the bar scene as their excuse to abuse men who are used by men such as them:

All edge
No plane
Round dissected
No face
Just edge
A gay dimensionless
Men hold
Men release, or
Dangle, or
Leap, or
Fold
Crease
Along
Points
Successive
A line
Drawn straight
Infinitely

I Feel
Inspired by more of the same as the stuff above, as a truer representation has never been written by any living soul, if even that is not true at all:

A finger trailing
Up my neck

You’re a bruise
In my head

You’re a kiss
On my neck

You’re a burn
On my skin

Fingers
Through my hair

You’re a shock
Electric in my brain 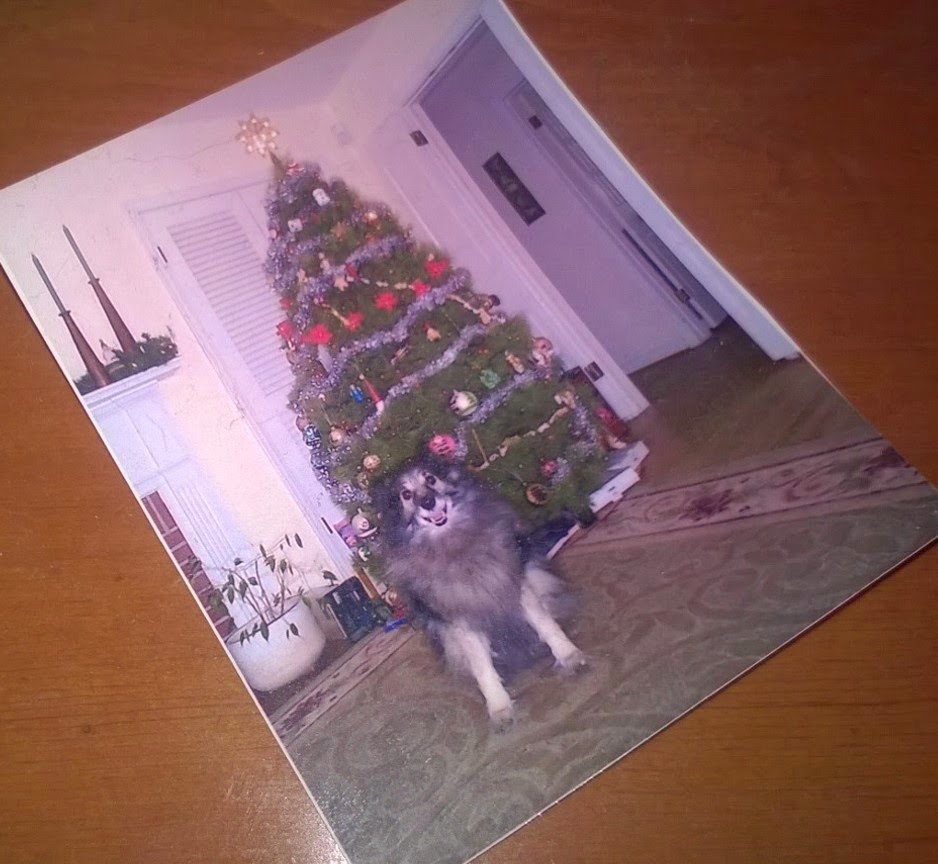 Blind, Bar the Hue of Gray
Inspired by my dog, Heidi, who was dying before my eyes while I steeped in my own self-pity inspired by the several of the phases described above as I grew older and older and older by each turn of my hollow world:

What have I done?
The world, so gray it takes my breath
Away; I can hardly breathe.
What have I done?
Old man, answer me!
My companion, for years at my side
She now limps, each leg searing with pain.
She sees me as a shadow,
Her eyes so feeble that they stare at walls.
She sees a ashen world
With shadows
Only the familiar scent of a hand
That bathes her and feeds her
And loves her without condition.
Old man, how you have raced through the years
Faster than any man should travel.
Are you as greatly wise as you have greatly aged?
Or, did impatience and wanting leave you hollow?
Tell me, old one.
Tell me!
Why is the world so colorless?
It is Spring, with flowering daffodils and sprouted tulips
Even annuals are emerging from a soft winter
And the trees are starting to bud
But the world is swollen, like wet bark
And icy puddles on the asphalt drive.
Washed out
Old man, you are tired.
I wish you were not so me…
Wish you had the grace and desire to live life living it