I suppose it comes as no surprise to any of you that I am a fan of Star Trek. I am a Whovian as well, but that is a tale for another day. Not all fantasy geeks are sci-fi geeks and vice versa, however, I chose to be a renaissance geek (pun intended). And so, I was greatly saddened to hear of the passing of Leonard Nimoy this past week. Other shows came later in the 70's and there was the unfortunate adaptation of Flash Gordon that truly epitomized the reasons why the disco era had to die, but that was later. My father and I spent hours upon hours watching re-runs of the original series until I could quote each and every episode nearly by heart. Now keep in mind that,, at this time, cable was new tech that only a few had which left the rest of us with four to five channels. Thus, re-runs of TOS were much more desirable than say Hee Haw or Lawrence Welk (No offense to any fans of his, but that man could suck the soul out of any piece of music). 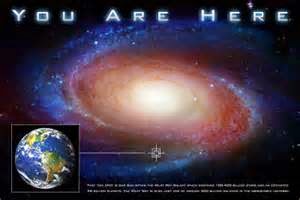 And so, I became quite familiar with all the characters on the show and the actors who played them. Shatner's overly dramatic pauses, Doohan's "What the hell, let's do this." attitude, Ms. Nichols quiet dignity, Takei's...well, Ohhhhh My...despite the obvious attempts to hide it, Kelly's "Dammit, Jim, I'm playing a doctor so let's get on with it", and the stoic grace that Mr. Nimoy brought to his role. It should be no surprise to anyone as well that I identified with Spock's character above all the rest. When I was younger, I thought that it was because of my love of science. Now, however, I believe it had more to do with the man behind the pointy ears. He was a good man: A champion of women's rights in a time when that just wasn't done and an artist in many other fields than the small screen. I believe that these qualities came through as he made his portrayals of Spock throughout the years. And while I cannot credit him with the spark that is my love of science, his character certainly helped solidify my resolve to pursue a career in it. 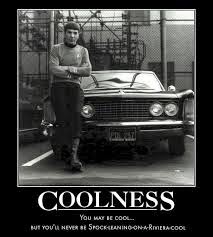 Now when it comes to writing, I would have to say that there is a direct correlation. My first novel (you know, the one that will never, ever, ever, ever, ad infinitum see the light of day?) was directly inspired by Mr. Nimoy and his character. And now you know why it must never be spoken of again. Still, sci-fi was my first attempt at a novel. I have since given myself over to fantasy wholeheartedly, but hearing of Nimoy's passing has pushed my thoughts back in that direction. And as the DAWN spacecraft trudges towards Ceres and its mysterious shiny bits that even NASA can't explain, I begin to imagine the stories that could be.