Now, last time, we discussed the oft used fantasy trope of animal companions. Dire Wolves for the Stark family (though the wolves die just as horrifically as the characters) and a lycanthropic hawk for Captain Navarre are two examples of such things. Follow me, then dear reader, as we take this theme and plunge head first down the rabbit hole to explore a more ethereal tangent. 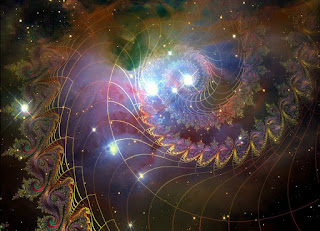 No, dear friends, I've not been into the brownies nor have I embraced any new age cultism.... 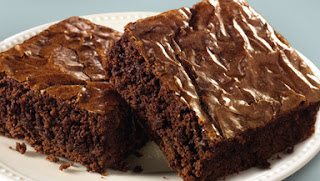 Every religion, including those in modern times, have a version of this concept. Call them what you will: Angels, Saints, Devi, or the Wakinyan, the concept of a guiding force in the lives of humans goes back to our earliest species memories. The Native American cultures have a rich pantheon of such beliefs as did many cultures reaching back to even neolithic times (Note the Ancient Egyptians and Celts). And, given our enduring partnership with many different animal species throughout human history, it is no wonder that these animals have infused our mythology.

I believe that we, as the curious bipeds that we are, are ever seeking to explain and quantify our world. In that quest, I believe that our need to understand the inherently incomprehensible subject of the world beyond this life has left us to place a face on the fortunes that favor us and the hope that holds our own spirits together. We take the familiar (pun intended) and embody our faith in the guise of these things. Thus, whether they be wizard, owl, bird, or winged grace, we envision these beliefs in a more concrete way that thereby allow us to hold tight to whatever individual truth created them.

Therefore (as I have stated in previous posts), since the fantasy genre is essentially the re-imagining of mythos both new and old, it is natural for the author to want to include these elements. Truth be told, I geek out to such things. I've never been one for the knight in shining armor bit as that guy always seemed a bit of a twit. I also know that I am not alone in this.

To that end, I will tell you how I envision my spirit guide.

He is a one eyed, drunken Macaque monkey with a worrying addiction to Tele-Novellas. 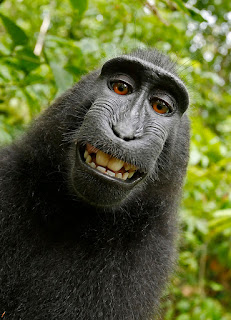