As promised, I will attempt to discuss the modern plot structure.

I don't really want to.

Mostly, I read literature in a classical sense, but I do believe that modern (I use this in the post-World War II sense) writers bend rules and guidelines. 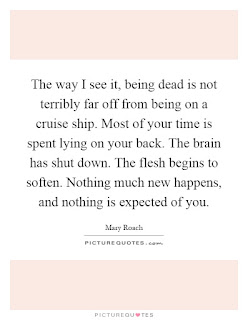 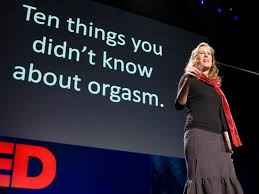 One form is the novel in stories.  This is a loose structure I know more from Creative Nonfiction, books like Stealing Buddha's Dinner, Cod, and anything by Mary Roach.  These books contain wonderful stories and description, but overall, the tension seems short-lived.  The actual novels in stories I have seen (in MFA classes, mostly) hold tension within chapters, but do not seem to build throughout the work.  In this sense, I see them as almost more as collections of stories.

Another form is in the interlocking narrative.  Think Cloud Atlas for an extreme example.  While these narratives may claim to deviate from the traditional plot structure, they really don't.  The separate plots still build to a nearly simultaneous climax, and unravel together, in an interwoven denouement.  This is a trick of writing, when done well, is quite satisfying. 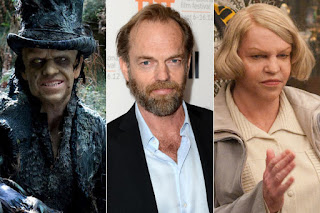 One last category I'm going to attempt to mention is the time-warping narrative.  The last decade has seen quite a few of The Time Traveller's Wife and other such novels that suggest originality in their focus on time.  I do not believe that this is their basis of originality.  Certainly, the time, chronology-challenging narratives offer some interest, and each offers a unique view, but this is not unique to writing.  Overall, I suggest, these plots still offer a traditional narrative structure, despite the experimentation with time.

Summary: as much as we want to buck the rules and standards set through time, mostly the stuff that works well, continues to work well.  The "experiments" we see aren't much more than clever variations on a theme.
Posted by Heather McGrail on January 25, 2016
Email ThisBlogThis!Share to TwitterShare to FacebookShare to Pinterest
Labels: McGrail