I have struggled these past few days, my dear readers, to find the proper topic for my post. It's not that I don't have any ideas for it, but rather that there are too many from which to choose.

I could talk about Super Tuesday and the apparent rise of Imperious Rex and the Dowager Queen. Their path to the alabaster throne is not assured, of course, but the portents are not favorable. I still have hope for the man who would tilt at windmills, but that may just be the musings of and old scribe.

Or, I could wile away your time with reflections on the Leap Year that occurs during the Chinese Year of the Monkey. This is a situation that cries out for a story. A protagonist born on the leap year day such that he truly does only age one year in four. As for the Year of the Monkey, one could go a range of directions from comic to dark. But, hey, I was born in the Year of the Monkey so it has that going for it. 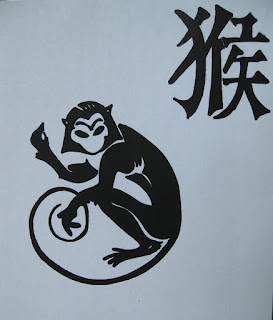 However, I have decided not to pursue either of those topics or any of the multitude of others I had rambling around in my head. Instead, I am going to relate to you, my dear readers, a story of anguish, anger, and tears. It is the story of a program called Ajera.

It is pronounced "Ah-jeer-ah" and it is meant to be a project manager/accounting software. As is the case in such a tale as this (think Jack and the Beanstalk), there was a salesperson who spun a tapestry of sunshine and rainbows with honey coated words. All our worries and frustrations with our previous program would melt away into the glory that was Ajera. We believed the story and bought the magic beans. 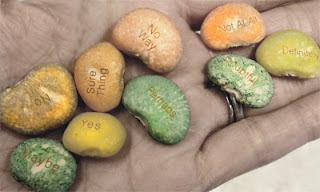 Reality has a way of making even the most glorious dream crumble away into dust.

I'm not going to relate all the details of the past couple of months (This is a great narrative summary point, students), as that would be tedious and sad. Suffice it to say, that it does not work. Not on a train, or a plane. No, not at all, Sam I Am. 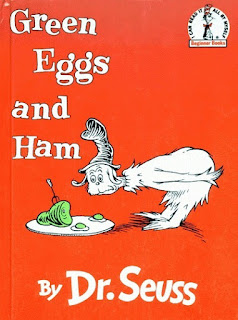 Now, we are a resilient bunch here. We cannot fix the Ajera, but we can most certainly make fun of it. There have been many iterations of the name, most of which I care not to put into print. However, this latest one is my favorite. You see, if you stress the middle syllable and roll the "r", the name sounds a bit Japanese. Ah-jeeerrrr-ah. It also sounds a bit like how the Japanese pronounce "Godzilla". It has stuck in the general consciousness (especially here in steerage). Every time someone has an glitch with the program that person shouts "Ahjeeerrrraaaaa!". The rest of us cry out "Ahhhhhhhhhh!" as if we were the populace of Tokyo fleeing a giant fire breathing lizard. 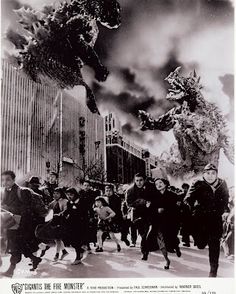 Truly, it is the little things in life that help us get by...and inspire stories in the mind of one such as I.
Posted by Michael T. Moir on March 02, 2016
Email ThisBlogThis!Share to TwitterShare to FacebookShare to Pinterest
Labels: Moir