There Will Always Be People Who Do Not Like My Stories

As many of you know, this blog was created by members of the "No Name" fiction critiquing group from the Indianapolis Writer's Center. Ten years on and I still don't think they've come up with another name, but that is neither here nor there. Astute readers will remember that I was once part of this group. My attendance has lapsed due to distance and the fact that, in my dotage, I go to bed no later than 9 pm. Yet, the things that I learned from this group still guide my writing process to this very day. 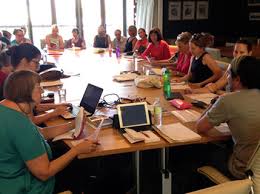 There is one thing, above all others, that I try to keep in mind as I click away at the keys of my laptop. One lesson I had drubbed over my fragile ego time and time again.

There will always be people who do not like my stories. 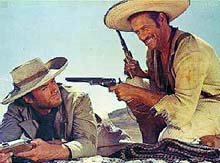 My genre is not for everyone. I know this. Though we geeks are many and our cause gains in popularity year after year (Just go to GenCon this summer if you don't believe me), our tribe is not universally liked. And in this regard, there was one person in particular who was adamantly against my stories. Now, I'll not name names as that would be unkind, but suffice it to say he was an older gentleman who wrote mid century rural fiction.  Try as I might - and I did try - I could not reach him. Actually, truth be told, he never read any of my submissions with any more than a cursory glance. Session after session his comments would be the same.

"Great writing. I enjoyed reading it." 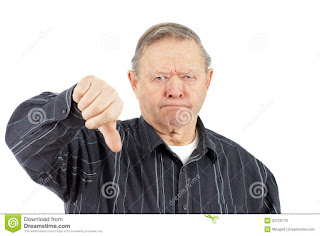 Not true, of course. Everyone knew it. I knew it. Even chapters that garnered positive reviews from over 75% (This was my benchmark on how well I had done) of the reviewers, got the same response from him. After a couple of years of this, I finally asked him, "Why?"

"I just don't under stand it," he replied. "It's silly. If I had that kind of power, I'd just take over the world."

And I would be there to stop you. 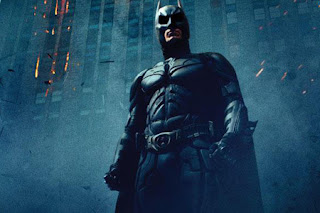 But then, that's another story.

I did manage to reach him with one of my stories. The Wild Man story seemed to resonate with him. I remember that night distinctly. He sat up in his chair, smiled at me and said, "I've been waiting years to say this. I really like this story."

Angels sang the Hallelujah Chorus in my head. I had done it! I had reached the unreachable star.

That same evening with that same piece I received negative reviews from two other people who had always been solidly behind my work previously. D'oh!

So there it is. You cannot reach them all. It is a lofty goal to reach as many readers as possible, but there will always be that one or those many who are beyond reach.
Posted by Michael T. Moir on May 11, 2016
Email ThisBlogThis!Share to TwitterShare to FacebookShare to Pinterest
Labels: Moir