Tonight’s post, dear readers, is going to be a bit silly. Well, to be fair, most of my posts are a bit silly because that is my nature. You can look at my “Bio” here on the blog if you don’t believe me. Randy and Heather can also vouch for my general lack of seriousness, though Nick is a relative newcomer and may not have an opinion one way or another. Whatever you do, don’t ask Keith...or David...or really anyone, for that matter.

What was I talking about?

Oh, right! So, I want to talk about my superpowers. Yes, you heard me right. I have superpowers. No, I haven’t been into the special brownies nor have I taken to the bottle (though time and tide make that more appealing by the day). I’m not saying I can fly, control minds, or anything that you might find in the MCU or DC. I just would not look good in a unitard and a cape. No one wants to see that...ever. No, my powers are a bit more mundane, though no less spectacular - at least in my mind. 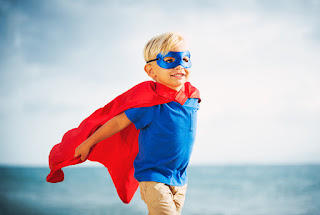 The first of my gifts is this: people tell me things whether I want them to or not.

Now, this particular ability has been with for most of my life. I’m not certain what it is about me that makes people want to tell me their stories. Several people have told me that I have an aura of trust about me, though that’s a bit too new age for me. Others have said that I’m not threatening or creepy, which is a good thing really. However, I generally put it down to not being an asshole towards people at large. Don’t get me wrong, I can be a terror if I want but it’s not really in my nature to be that way unless seriously provoked. Whatever the reason people do end up telling me things - usually secret things or details that you would only tell close confidants. Even if I have only spoken to the person on the phone a few times and never met them in person, there comes a point where they are tellling me something of import. 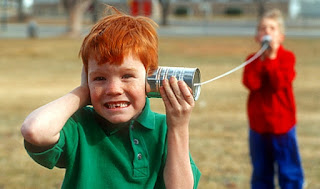 This talent manifested in high school and has really only gotten worse over the years. I attribute the growing prevalence of this power to the axiom that people tend to lose their tact filter as they get older. Yeah, let’s go with that. It can’t possibly be that I don’t think before I speak or judge the weight of my words before spewing them out into the conversation. I really don’t ever mean to use this power., really I don’t, nor do I ever actually mean what comes out. It just sort of happens much like Jack-Jack’s powers in “The Incredibles”. People who know me tend to overlook it, but it has caused more than one incident in my life. 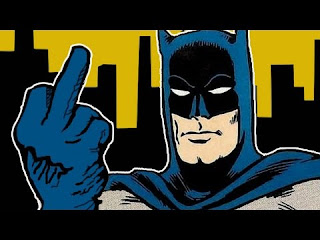 My third and last superpower is this: The ability to make almost any situation awkward as hell.

This one is pretty self explanatory. What with my constant worrying about SP#2 and generally being socially awkward anyway, I am just an awkward grenade just waiting for the pin to be pulled. This one used to bother me a great deal more when I was younger, but I seemed to have developed a callous against over the years. I still flush red when it does happen, but I try to laugh about anyway. 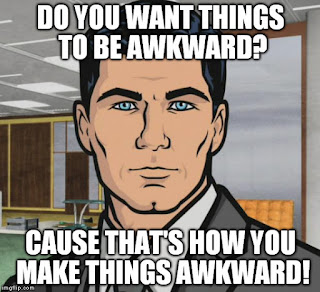 So there, friends, are my all too human superpowers. I could wish I were a Jedi or Doctor Strange (and I do regularly), but that is beyond possibility for me. Instead, I have learned to embrace my disparate human talents that make me the less than zero hero that I am. 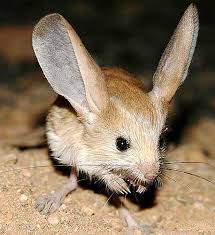 Posted by Michael T. Moir on May 05, 2018
Email ThisBlogThis!Share to TwitterShare to FacebookShare to Pinterest
Labels: Moir