"I Hope We Meet Again"

Jim Johnson is a tall man of slender build, white hair, and clear grey eyes. In all the years that I have known him, I have never known him to frown or be anything but positive. He is not the relentlessly upbeat person that causes instant loathing in an old cynic like me, but rather a calm and pleasant demeanor that even I cannot fault. He is a native son of Seymour, a small hamlet in southeastern Indiana that one passes on the way to Louisville and other parts south. Yet, ten years ago, I was fortunate enough to be able to meet him on a project just outside of town.

Now, I won't bore you with the technicalities of my job, but rather give you this synopsis. If a client wishes to impact an area with wetlands or streams, then said client must do mitigation. In other words, if you bulldoze a wetland or stream, you have to put it back somewhere else. Mitigation is exceedingly expensive and the permitting process would make a Vogon proud (if such a thing were possible). You must also know that very few people outside the industry understand any of this. 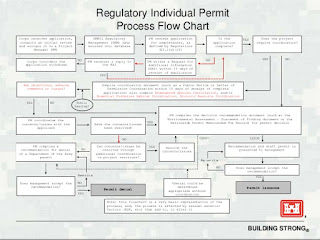 Thus, approximately eleven years ago, I was contracted to permit, install, and maintain a mitigation site for the local Economic Development Corporation. Permits take a long time to obtain (six to twelve months, typically) and it didn't take long for the process to become contentious. Enter Jim Johnson. A successful business man in his own right, he understood the basics behind any permitting process. He was able to bridge the gap between local obstinance and my Escher-esque explanations of the permitting process. I do not doubt that, without his help, the project would have never been completed.

It has been ten years now since the mitigation was installed and at least five years since last I visited the site. Last week, I decided to return to obtain some pictures for propaganda purposes. I called Jim and asked if he would meet me at the site. He rolled up in his black F150 smiling as ever waving a bottle of water at me as I parked.

"I kinda figured you'd be thirsty after walking around out there." he said tossing me the bottle. 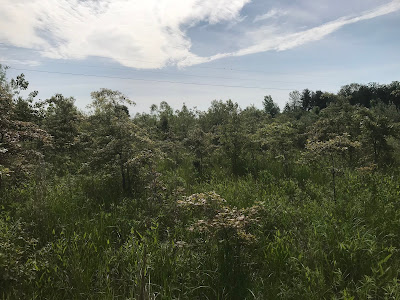 That's the kind of man that he is. We talked for awhile about the site and how their lawyers had not been able to get closure from the regulators. I smiled and nodded as he talked knowing that they would never get there with their approach. Jim knew it, as well. The site had performed well over the years, and we walked about a little talking about this tree, that shrub, and that group of flowering things over there. Afterwards, I took him to lunch as all good marketing people should do. We talked about his farm and his grandkids. He gave me a brief history of the railroad presence in town and how it was named after John Seymour - the man that built the east/west rail line. 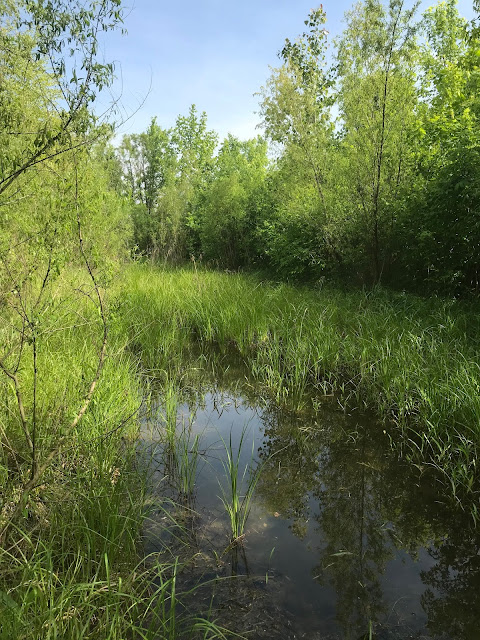 And then it was time to go. We walked out of the dinner and said our goodbyes. As he was walking away, he waved and said, "I hope we meet again."

I paused then, watching Jim gingerly pick his way across the tracks to his truck parked near the town square. Jim is 77 years old now and though I know the EDC would choose me to do any ecology work for them, it is not likely that this sleepy little town will progress much farther than it has. I stood there next to my truck listening to the carillon bells in the Presbyterian Church ring out "Nearer my God to thee."   I realized that it was likely that I would never see my friend again.


Posted by Michael T. Moir on May 20, 2019
Email ThisBlogThis!Share to TwitterShare to FacebookShare to Pinterest
Labels: Moir