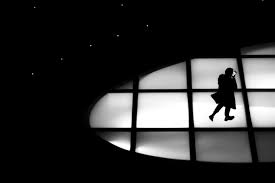 I never really thought I would do this publishing, agent, marketing shtick, but here I am.

So, when I went to the MWW MidWest Agent Fest this past November, I did not have any delusions of trying to tap into the "system."  I just wanted to learn a little more about the publishing business and all--the "system" and "agents" seemed very enigmatic to me.

Funny, writing agents did seem very similar to secret agents.  They run around with special brief cases.  They read valuable documents.  They have secret contacts.  And no one knows who they are, how to meet them, or how to get to them.
I met and talked to some agents at the MWW, and they don't seem quite as mysterious as they used to.  I don't imagine New York penthouses with classy, sophisticated (and judgmental) women and men sipping martinis and deciding what the next trends in fiction will be.  They are not quite like this. 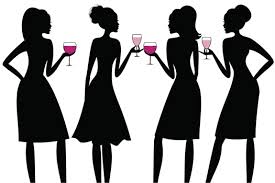 The "secret" agents seem less illusive, less intimidating--more like real people.
I sent out 4 queries about a month ago.
I tried not to think about it. 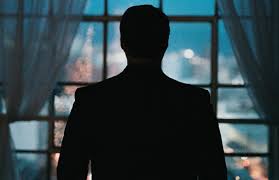 I have heard back from two at this time.  One, a copied, formatted, polite "no thank you."
The second was a lovely request for the full manuscript with an honest, "I do not work in this genre."  I freaked out a little and sent out the full manuscript two days later.
I tried not to think about it.
She responded a week later (wow, this doesn't really happen in the "agent" world, does it?).  She politely said she enjoyed it and thought I was a stunning writer, but she wasn't sure how to work with this and the genre.  She then suggested another agent who, she told me, might be a long shot.
What a positive experience.  She was encouraging, responsive, and helpful.  I didn't know agents could do that!
I sent out another query.  With this one and the two others I sent previously, I'm waiting on three.
I'm trying not to think about it. 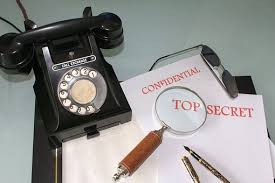