Looking Over The Edge

We (you and I, dear reader) have talked about my personal saga in writing my novel. We have talked of the things I have learned along the way and those many things that I have yet to master. We have even discussed my apparent glacial pace with the book, collectively despairing at my seeming inability to make any great progress. But I tell you, our loyal readers, that all is not lost.

I have written - yea, even completed - a children's story. And if that wasn't enough, there are two others! Well, alright, so perhaps the second one is only half formed and the third is still rattling around in my head. Still, the potential is mighty!

The first story in this triptych is called The Wild Man of Winter Wood by...well, me. I have finally gotten the piece to the point where I could even start considering showing it to people outside of the critiquing group and my fellow bloggers. So, here I am with manuscript in hand looking over the edge into the miasma that is trying to publish. The others have crossed this threshold before, but this is a first for me. 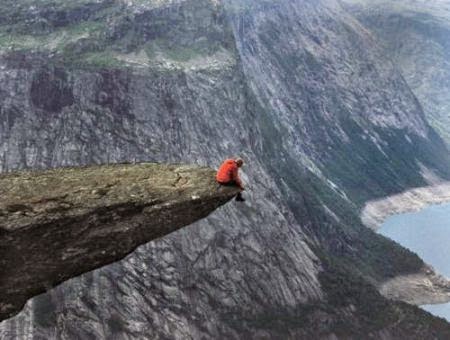 Holy typeset, Batman! What do I do now?

Send it to a publisher?

No, too soon. It needs stuff.

Ohhhhhhhh. Yes, it does need those. How do I get those? Didn't Keith write something about that? 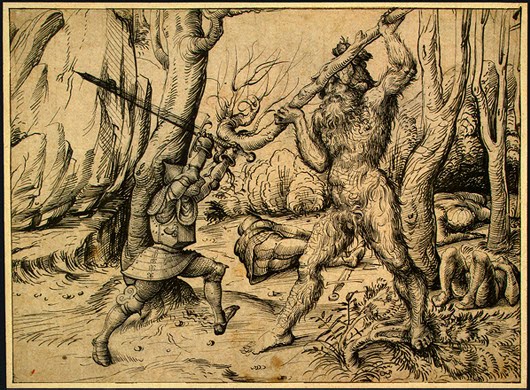 And so, I set out on a quest to find  an illustrator. Having no clue what I was doing and true Monty Python fashion, I just started asking random friends whom I thought were of an artistic bent. I managed a few takers. I sent the manuscript to those few brave enough to humor me. One asked for any sketches I had done (I draw like an over caffeinated monkey). Another set up a Pintrest page for me to post pictures that embodied my characters features. But the last was the one that set me scurrying. He asked what my budget was and how many illustrations I wanted.

You'll have to pardon me, dear reader, I need to confer with the voices for moment...or two. I'll let you how things turn out in my next posting.
Posted by Michael T. Moir on April 14, 2015
Email ThisBlogThis!Share to TwitterShare to FacebookShare to Pinterest
Labels: Moir