After my brief interlude into Meg's Korean exploits, I'm going to explore plot.

The following posts may be a bit tangential and topical because traditionally, plot is fairly straightforward, but since the modern times--in the literary sense--plot has become very convoluted.  The progression and experimentation with plot makes generalized discussions difficult. 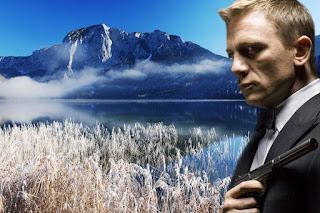 As a bit of an introduction, let's define plot.

Well, basically, plot is the story line.  When I tell my mom that I went to see the latest James Bond movie, and she says, "What is it about?" she's asking about plot.

I try to explain that Bond goes on a quest to track down Q's killer from the last movie, only to find out that the killer is someone enmeshed in his own life.  There's a helicopter crash with some cool dia de los muertos celebration in the background, an action-packed car chase through London, a tense boardroom scene out of an illuminati thriller, and at least two blown up buildings. 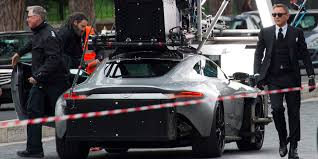 Mostly, this is summarizing plot.

And mostly, this is pretty easy to do for James Bond movies because the plots are very linear, chronological.  One thing happens, another event follows.  The plots are fairly complex, but the timeline and storyline follow events and time in a straightforward pattern as the writers in Ian Fleming's time were wont to do. 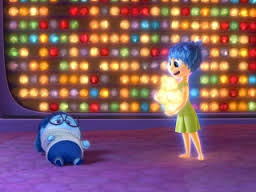 I can't really say if this movie is chronological or linear.  I'm a little confused--if not intrigued--by the girls' explanation.

Somehow this seems ironic.  Maybe I will still see it.

Certainly--and I will go on tirades in the coming posts about this--there is much more to come about story arc, traditional story lines, contemporary deviations, interweaving narratives, and other plot elements, but this will come another week.

Posted by Heather McGrail on November 16, 2015
Email ThisBlogThis!Share to TwitterShare to FacebookShare to Pinterest
Labels: McGrail