Tonight, dear readers, I would like to update you into my trials with illustrations. I have made a brief foray into the field, tentatively dipping my toes into the subject as it were. The results were better than I expected, but not nearly as good as I hoped. I am, I'm afraid, a sketch artist at best. 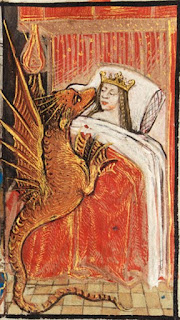 This foray into to world of illuminating my manuscript has left me with a new perspective on the subject. Well, actually, it is more of an affirmation of something I already suspected. Still, I am a scientist (of sorts) and the hypothesis needed to be tested. Could I, the lowly author, create illustrations worthy of print? The data indicates the following conclusion:

I think Remy from the movie Ratatouille said it best. "Just because they can, doesn't mean they should." 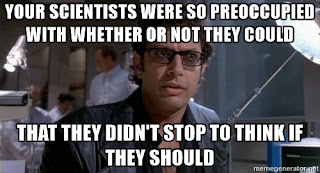 My wife would say that I am being to hard on myself. Perhaps that is true, but I suspect I am just being realistic. Now, to be fair, I've only made the one attempt and that was with colored pencils and crayons. They were upscale crayons, but not exactly oils on canvas. We have some watercolor paints and some acrylics that I may try to use next, but I have reservations. Also, to be further amenable to mine own self, I never expected to be Boris Vallejo or even the guy who cleaned his brushes. I was just hoping to be good enough to carry the story through until there funds enough to hire a proper artist. I may yet achieve that, but today is not that day.

If you were to Google "fantasy art", Google would produce some stunning imagery and then ask you flavor of fantasy you would like. The advent of the interwebs has allowed geekdoms and fanfoms of every type, size, and peculiarity to offer their wares to the world. Imagine a crowed bizarre where everywhere you turn is a stall full of variations on a theme. To your right, there is a small man with a hipster beard selling scented beard oils and hundreds of paintings of unicorns most of which are farting rainbows. To your left, there is a goth chick with hair the color of a black hole nodding towards stacks of canvases painted with nightmarish creatures oozing blood from oversized canines while offering the viewer daisies. And then there's this spotty youth before you with steampunk goggles and a leather stevedore flogging vast murals depicting magnificent dragons in acquiescence to naked women. And it goes on like this for ages. 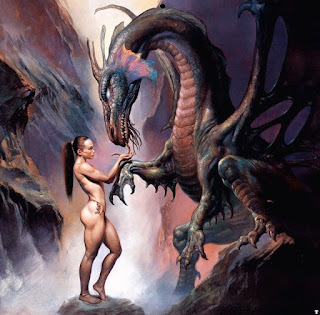 So then, my choices are as follows. Continue my current line of study to it's conclusion and hope that my base hypothesis will hold up to scrutiny or started sourcing an illustrator. The first may produce data that may force me to deny all existence of the experiment and resulting data (Don't worry folks, climate change is a myth. We'll be fine.). The second may require the judicious use of SPAM at mealtimes for the foreseeable future. Well, I do enjoy a challenge. 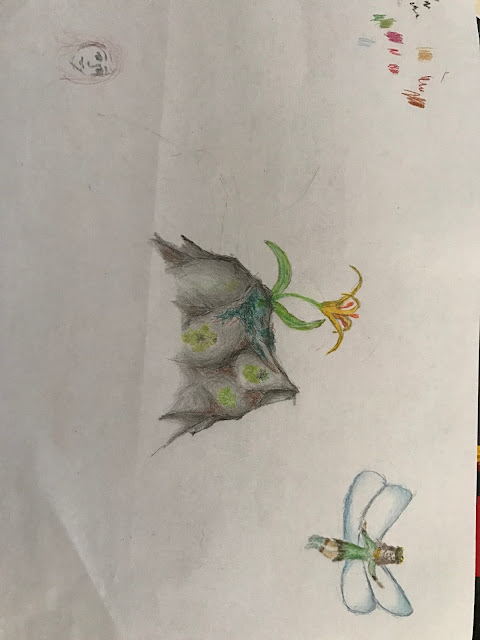