Once, a long time ago when the world was younger and so was I, God looked into the neon world of the 1980's and said, "Dude, check it ouuuut! Video games!" 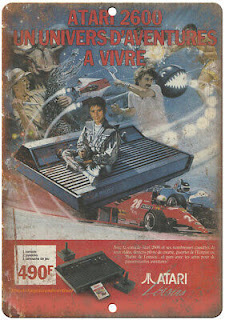 We mortals looked up from our Monopoly, Risk, and Uno blinking languidly at the flickering monochromatic dot bouncing off the simple paddles. It coursed across the black background in a lazy, yet hypnotic, path. We, the uninitiated youth of the time, stared at this Greek fire brought from the ether by the modern Prometheus unaware of the twitch beginning to form in our thumbs. We huddled about the RCA or the Zenith shrines as cavemen would a fire listening to the boop and bleep of the dot as it struck the paddle. 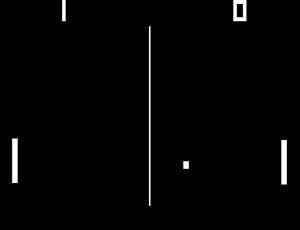 Thus began our descent into madness.

And then came the Arcades.

Raucous dens of sight and 8 bit sound. Tempest (my favorite), 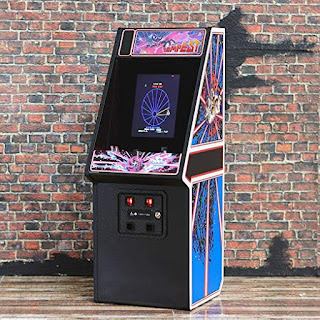 Star Wars (I always wanted to be a Jedi), Dungeons & Dragons (are you surprised?), and so many more called to me whenever we mall rats drifted near. Had I but invested those quarters.... ah, but what's the use in "What if?".

I played as the games continued to evolve. PS1, PS 2, SEGA, Nintendo, and on and on. Final Fantasy was my last great love. I played them all from I to X, losing many a night to the conquest of digital monsters. But it all changed when we found out my son was to be born.

As I considered my future now full of impending responsibility, I knew it was time to lay such things as video games aside. And I did...for a time. Raising a tiny human encompasses your life in a way you can't imagine when you are a first time parent. All your time, thought, and...well, everything goes into this diminutive version of yourself. Even the thought of gaming left me, replaced my exhaustion and a slight nervous tick in my right thumb. 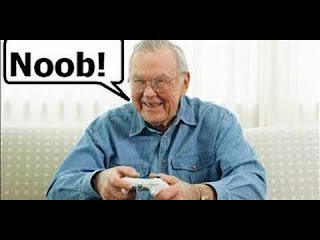 You see, my son loves video games as much as I do. We discovered this with our first Lego video game (one of the Star Wars versions, I believe). They are easy games that are fun to play together as most of them are multi-player. It is the kind of thing that makes the gamer gods smile while giving us memories to laugh about in the future.