Who Said No Prologues?

I don't really know how this controversy began, but someone in the last 30 or so years began saying that prologues were bad.

Or maybe not bad.

Here are the reasons I can see that prologues can be bad:

1. Using prologues to tell backstory instead of doing the work to reveal the backstory within the narrative.  Revealing backstory is more difficult, and opening with a "chapter" that gives this backstory is easier, but not more graceful.  This is sort of like an information "dump."

2. The intention is to draw the reader in with a cliffhanger opening.  Huh.  Isn't that what a good novel should do anyway?

Funny thing is that prologues can be done extraordinarily well.

I'm going to go out on a limb:  I don't believe that prologues are out of style or out of vogue or whatever.

In the recent years, the plethora of writing flooded on the internet does not exercise the restraint or skill that we once demanded of fiction.  Now, prologues commonly become less of a writer's tool or literary device: now they can seem to be more of a crutch that writer's use to tell backstory or establish rules for fictional worlds.

I don't think this makes prologues intrinsically bad.  I believe that makes us cynical of the device.  When we do see prologues, we wonder if the writer is using it at some aim that is not as lofty as the prologue once was.

Writing prompt: choose one of the following pictures below.  Write backstory, create a world, tell the history.  Pretend you are writing a prologue for the sake of an information dump or establishing the rules of a fictional world.  And for the sake of breaking the rules.

Give it a shot. 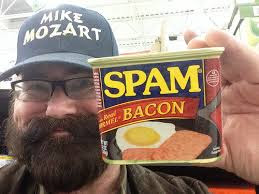 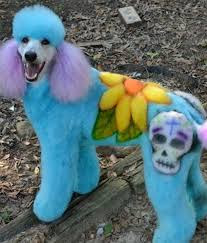 Posted by Heather McGrail on May 17, 2016
Email ThisBlogThis!Share to TwitterShare to FacebookShare to Pinterest
Labels: McGrail, prologue, writing, writing rules